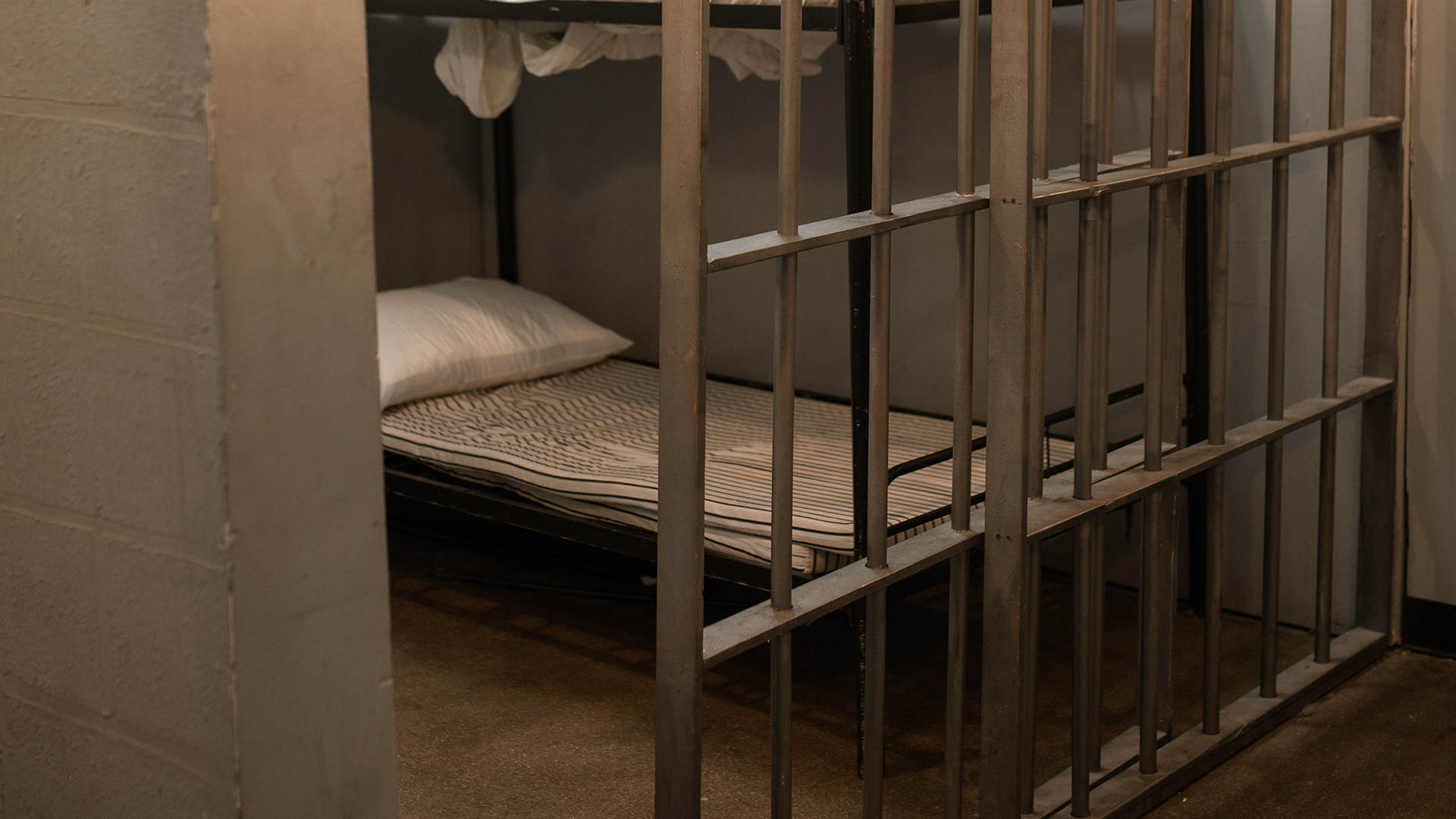 I was married to a coworker. We were both employed at a prison as corrections officers.

After we divorced, he broke in and held me hostage at gunpoint for 12 hours. He beat, raped, and sodomized me, then tried to kill me by choking me. He put the gun in my mouth and pulled the trigger. The gun jammed, and he panicked and fled the house.

Then he tried to kill himself by overdosing. The police found him hours later. He was arrested at the hospital after being treated.

After he was indicted for the crimes against me, I asked for a domestic violence transfer to another facility many miles away from him, as is the state’s policy on such matters.

Instead, they refused me, and I was bullied by coworkers who took his side.

Supposedly if you are convicted of a felony, you forfeit your pension. The state allowed him to retire and collect his pension while he was in prison.

Finally after being harassed repeatedly, I was moved to another facility — where the bullying was tenfold. The bullying was daily: name calling, threats, refusing to work with me, off-color jokes, and outright accusations of sleeping with captains and lieutenants who tried helping me. I kept reporting the bullying, and no one helped me or bothered to try.

My PTSD was getting worse — triggered by the abuse.

Five years later after repeated calling, writing, and begging for my accidental disability retirement, they still refused me.

I was forced to take out what meagre amount of money I had to avoid homelessness and now I have nothing. The state gets away with it. In March 2018, they forced me to write a letter saying that by taking out my pension, I waived my right to my accidental disability claim. 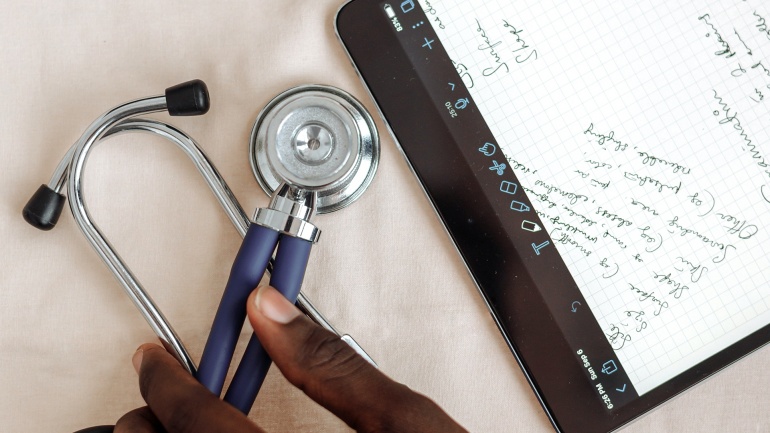 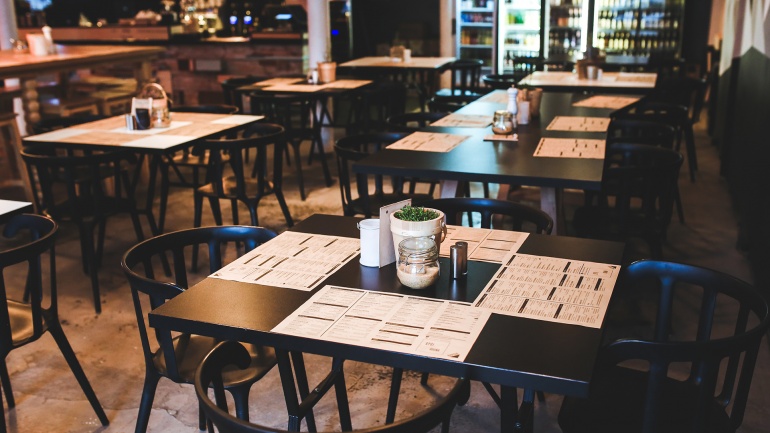 One advocate describes near-constant terror working at a restaurant