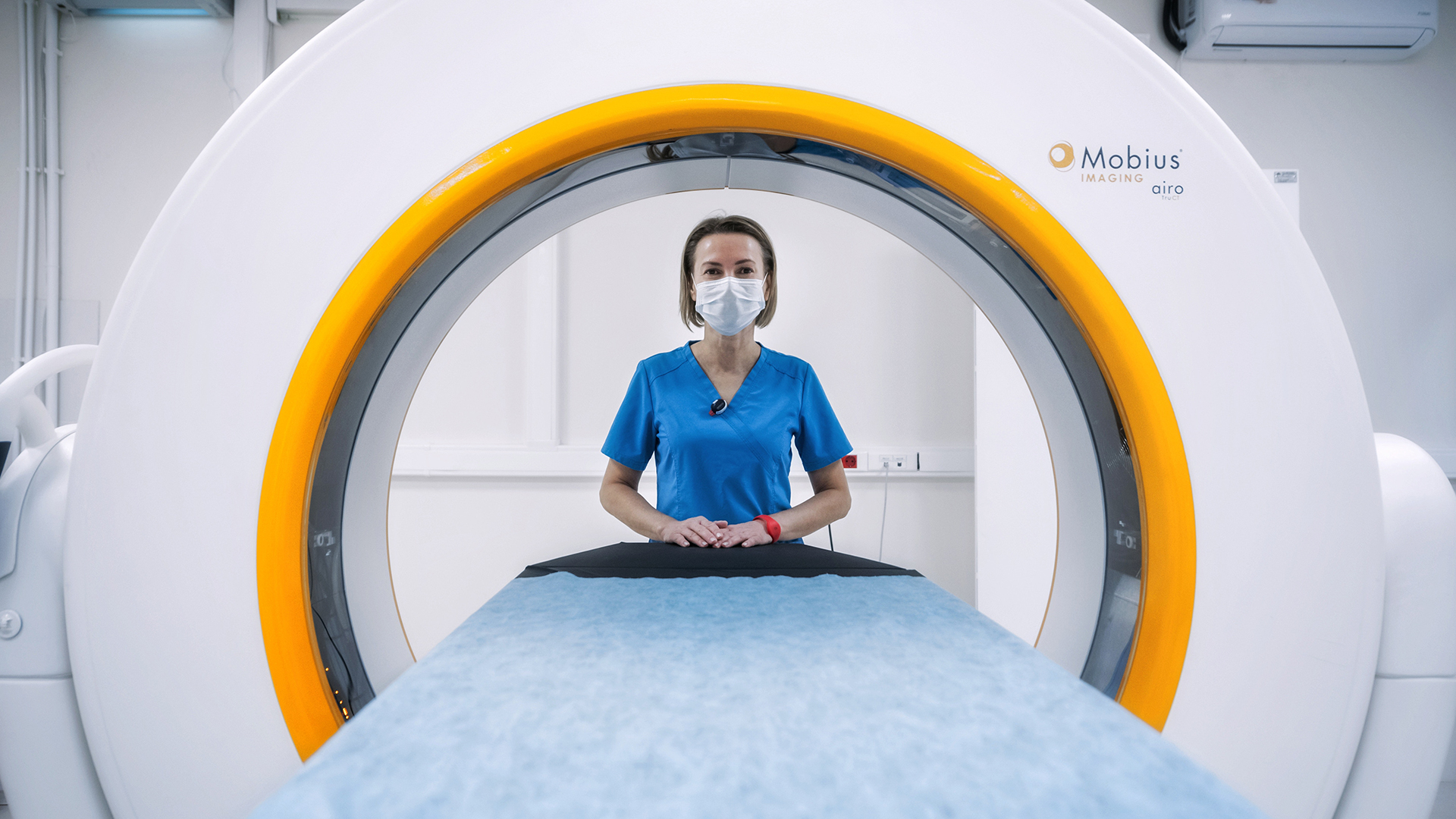 I’ve been a registered nurse in Massachusetts since 2004. I worked for one company for six years. I really enjoyed my job and looked forward to going into work every day. I’d been promoted to a senior nurse position and looked forward to the new responsibilities and challenges associated with this job. At this time, we had a new director of nurses who was different from any other past directors of nurses: she was condescending, arrogant, and had a huge chip on her shoulder. She never even took the time to interview me for this new position or meet me, which I thought was strange.

When I began my new position as a senior nurse, I looked forward to working together with the other fellow senior nurses to improve patient care. But as soon as I started my position, the bullying began — from two senior nurses who felt it was their duty to subject me to a sort of “hazing” and harassment to see if I met their standard for this position. Some of the ways in which they bullied me: false accusations to my supervisor stating I didn’t respond to a code, was sleeping on the job, and changing the assignments for the night so that I would have the heaviest and most demanding patients. When my supervisor approached me about these allegations, I asked her to provide the dates when I was sleeping on the job and supposedly didn’t respond to the code. She could not provide any dates. I told her that she cannot make these accusations without proper documentation, as this would be considered defamation of character regarding my nursing practice. I then immediately went to human resources and filed a hostile work environment complaint.

That is when my life of living hell began.

Once I had made the hostile work environment complaint, I was called into the office almost every week to discuss petty issues, such as not wearing my flu mask over my nose, but never written up. The director of nurses came in one night on the night shift unannounced and conducted her own investigation of my hostile work environment. One morning after my shift, my supervisor asked me if I could meet with her and the director to discuss the findings of her investigation. The meeting began with the director of nurses stating to me “We know your husband left you, and he got his girlfriend pregnant here is the EAP Support network. We are concerned and don’t want you to make a mistake and lose your job.” I was beyond stunned. How can a person be so cruel and vicious to attack a person this way? Yes, I was going through a divorce at the time, but it NEVER affected my job. I always remained professional. They triple checked all of my work and ran frequent Pixis reports to see if I was diverting drugs. They could never find anything to discredit me, so they decided to attack me personally. I never disclosed my personal business with either one of them, so how did they find out?

I decided that I had enough of this bullying at work and hostile work environment and gave my two weeks’ notice. On my last night at work, I took care of a brain-injured patient in his late 70s. This patient had been agitated and combative since he came in on the 3-11pm shift and was made a 1:1 because of this. The CNA assigned to him asked if I could assist her in providing PM care, which I did, and the patient began swearing and hitting. I had to ask another RN for assistance, as he was punching and hitting. Approximately a half hour later, the CNA rang the call bell and said that the patient needed to be changed again. She suggested that he stand up to urinate by the side of the bed, which I didn’t think was a good idea due to his mental state and agitation. Once up, the patient began swinging his fists at me, and I told him “If you hit me, I will go home” in an attempt to de-escalate the situation. Needless to say, the patient hit me 15 times in the face, and I received no assistance from the staff members in the room. I reported the incident to my supervisor and charge nurse, and all they were concerned about at the time was me filling out an incident report, which I had 48 hours to do. I told them that I wanted to go to the hospital and that I was upset because I was hit and in pain. The doctor on call that evening came out, saw that I had been hit, and offered to talk to me about how to speak to a head-injured patient instead of providing support. I offered to give a report on my patients to the charge nurse, and she said, “No — that’s ok. Just give me your papers. We need you to fill out an incident report,” to which I replied “Not now. I will do it tomorrow when I can collect my thoughts and am not so upset.” Two weeks later, this same patient attacked the staff, prompting the staff to call code “Dr. Strong.”

The Board of Nursing wants me to sign a statement that I admit to abusing a patient, which will go on my nursing license record forever. This is their offer. My attorney has asked on several occasions for reconsideration and to meet with me in person in attempts to hear my side of the story, which this prosecutor has refused. I have a clean nursing record, glowing evaluations, and character references, all of which she refuses to even look at. This prosecutor said to my attorney that she should inform me that if I want to pursue a trial, then the punishment will be more severe. This to me is railroading and should not be tolerated in a governmental agency. I am told goes unchecked all the time. Apparently the Board of Nursing is given the authority to protect the public by any means necessary by the state. The investigator who they sent to my workplace did a poor investigation, and in her report she stated that I hit this patient, which is incorrect. So at this point, I have no choice but to continue with a trial in order to clear my name.

This experience has shaken me to the core. Every day I have this hanging over my head and worry if my license will be taken away, leaving me with no way of supporting my family. I have thought of suicide many times, and as this trial comes closer, so do the thoughts. No abuse occurred, so why does the board want me to say that I did abuse a patient when they are calling this incident “conduct unbecoming”? I feel like I will lose as they are clearly not willing to hear my side of the story. I have already endured the tarnished reputation and public humiliation — all for speaking out about being bullied on the job.

The job of the board is to protect the public from harm. Isn’t it ironic that if a nurse is caught diverting drugs, she will have nothing on her license as long as she agrees to go to treatment? I think that nurse who diverts drugs caused harm to her patient who was in pain and should be reported to the board. Yet I make the statement “If you hit me, I will go home” and get the book thrown at me.

How fair is that?

Photo by Max Mishin from Pexels 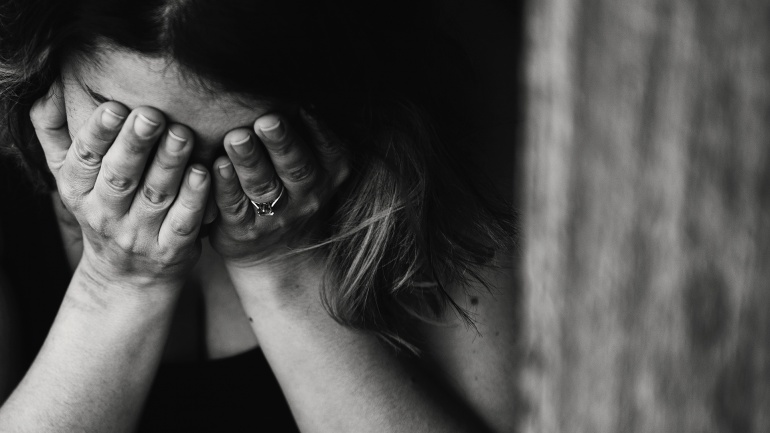 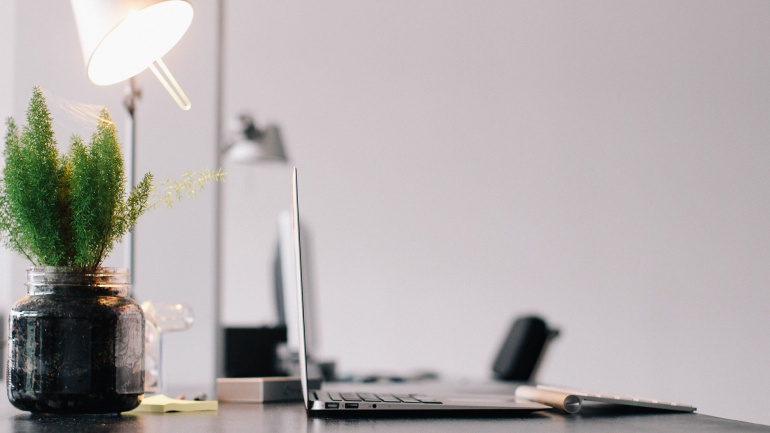