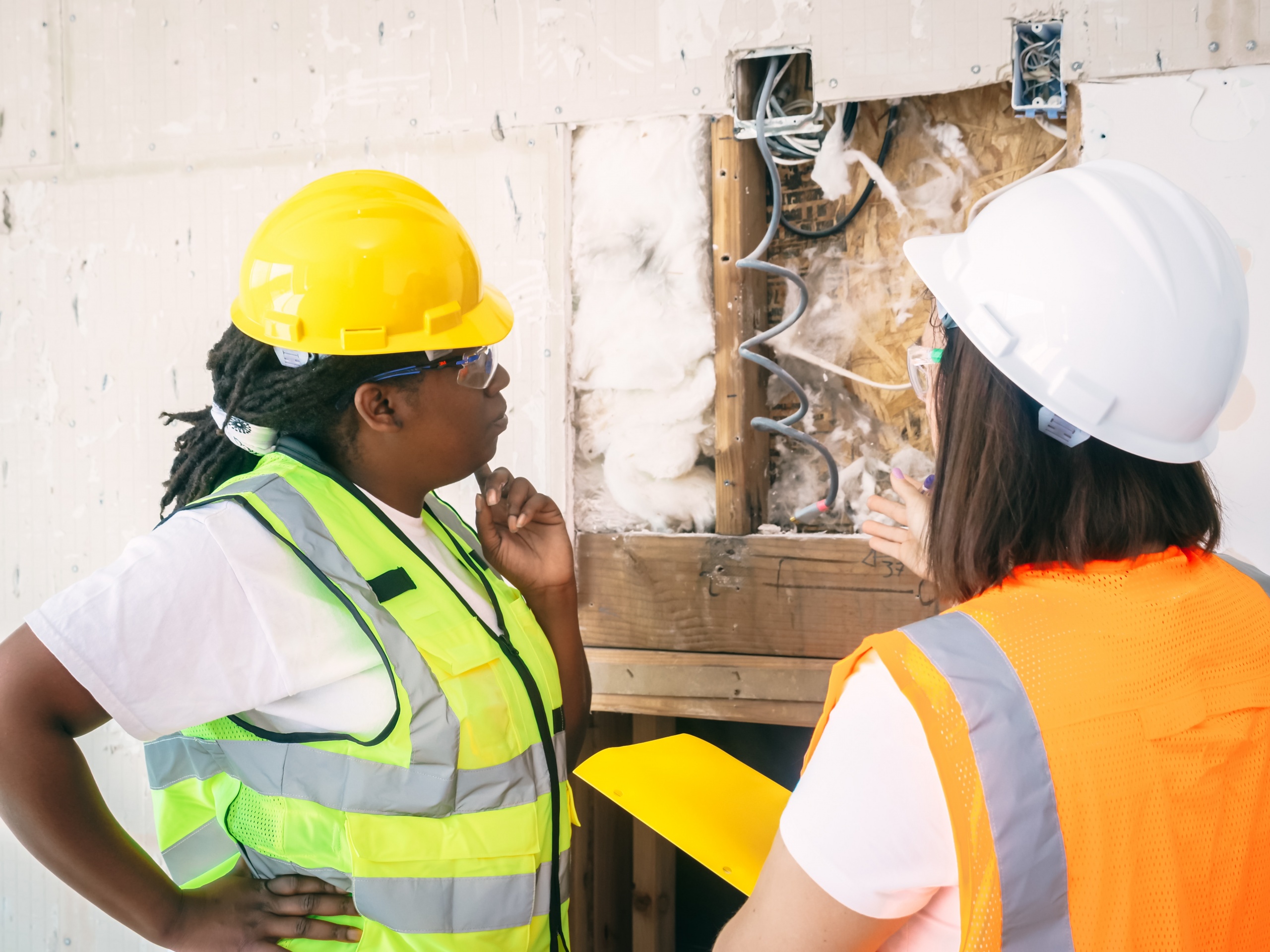 In 1970, the U.S. Congress and President Richard Nixon passed a monumental bill, the Occupational Safety and Health (OSH) Act, to protect America’s workers against workplace injuries, illnesses, and deaths. A national effort that was built with bipartisan support, the law was a landmark in workplace reform, affirming that safe workplaces are an essential human right. It made employers responsible for providing workers with a safe and healthful workplace.

At the heart of the act was the creation of a new federal agency, the Occupational Safety and Health Administration (OSHA), which launched the following year in 1971. OSHA is a national public health agency dedicated to ensuring that workplace conditions are free of serious health hazards by:

The OSH Act and OSHA covers most private sector employers and employees in the U.S. and its territories. All areas of the U.S. are reached either through Federal OSHA or, in some individual states, through OSHA-approved state plans.

IMPACT OF THE OSH ACT AND OSHA

In 1970, the year that OHSA was legislated, an estimated 14,000 workers were killed on the job – about 38 deaths per day. Workers and their families suffered incalculable pain, while the tolls of occupational health hazards cost the economy billions in lost wages and productivity.

OSHA has reduced workplace deaths by nearly 63 percent. By 2018, employment in the U.S. doubled to over 146 million workers working at more than 10 million sites, yet the number of deaths plunged to 5,250 workers per year, or about 14 workers per day. Major workplace injuries and illnesses also fell dramatically, from 10.9 per 100 workers in 1972 to 2.8 per 100 workers in 2018. 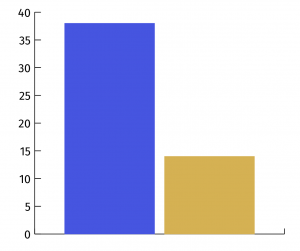 Over nearly 50 years, OSHA reduced the number of worker deaths from 38 to 14 per day.

Preventable illnesses, injuries, and deaths continue to happen in the U.S., with 3.5 million workers suffering serious physical harm on the job each year and millions more coming into contact with toxic substances. Nonetheless, without the OSH Act and OSHA, the numbers would be far greater.

RIGHTS AND RESPONSIBILITIES UNDER THE OSH ACT AND OSHA

The OSH Act makes employers responsible for providing safe workplaces. They MUST give their workers an environment free of serious hazards and are obligated to eliminate and eradicate threats to safety and health from the work environment.

The OSH Act gives workers the right to working conditions that are free from serious hazards and the right to push for workplace safety. They have the right to:

HOW THE OSH ACT AND OSHA WORK

OSHA sets and enforces standards that employers must follow in order to safeguard their employees’ health. Some examples of standards are:

In addition to standards-setting, OSHA decisively enforces them. They take strong action against employers that do not adhere to them. Highly trained inspectors conduct inspections remotely or in-person. Inspections may be targeted, and there are follow-up inspections as needed. A useful tool is unannounced inspections. If standards are not being met or there are serious risks, workers can request inspections directly to OSHA without OSHA disclosing their identity to employers.

IMPLICATIONS FOR PSYCHOLOGICAL SAFETY AT WORK

More about the OSH Act and OSHA. 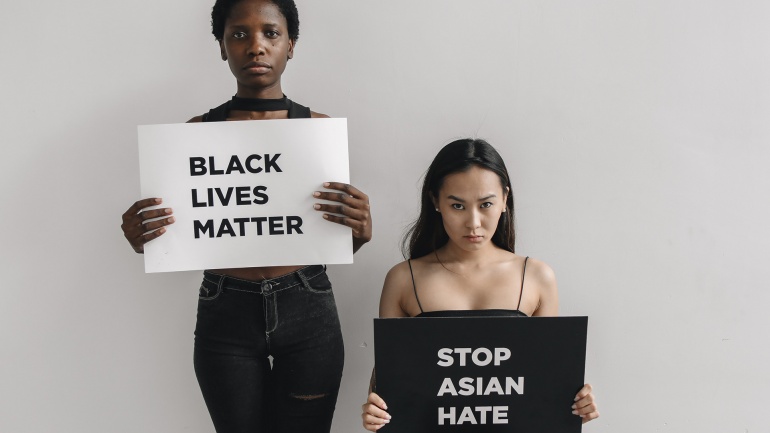 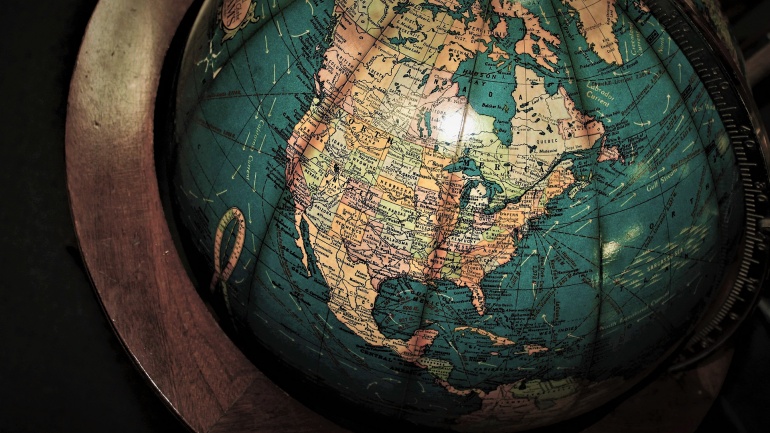