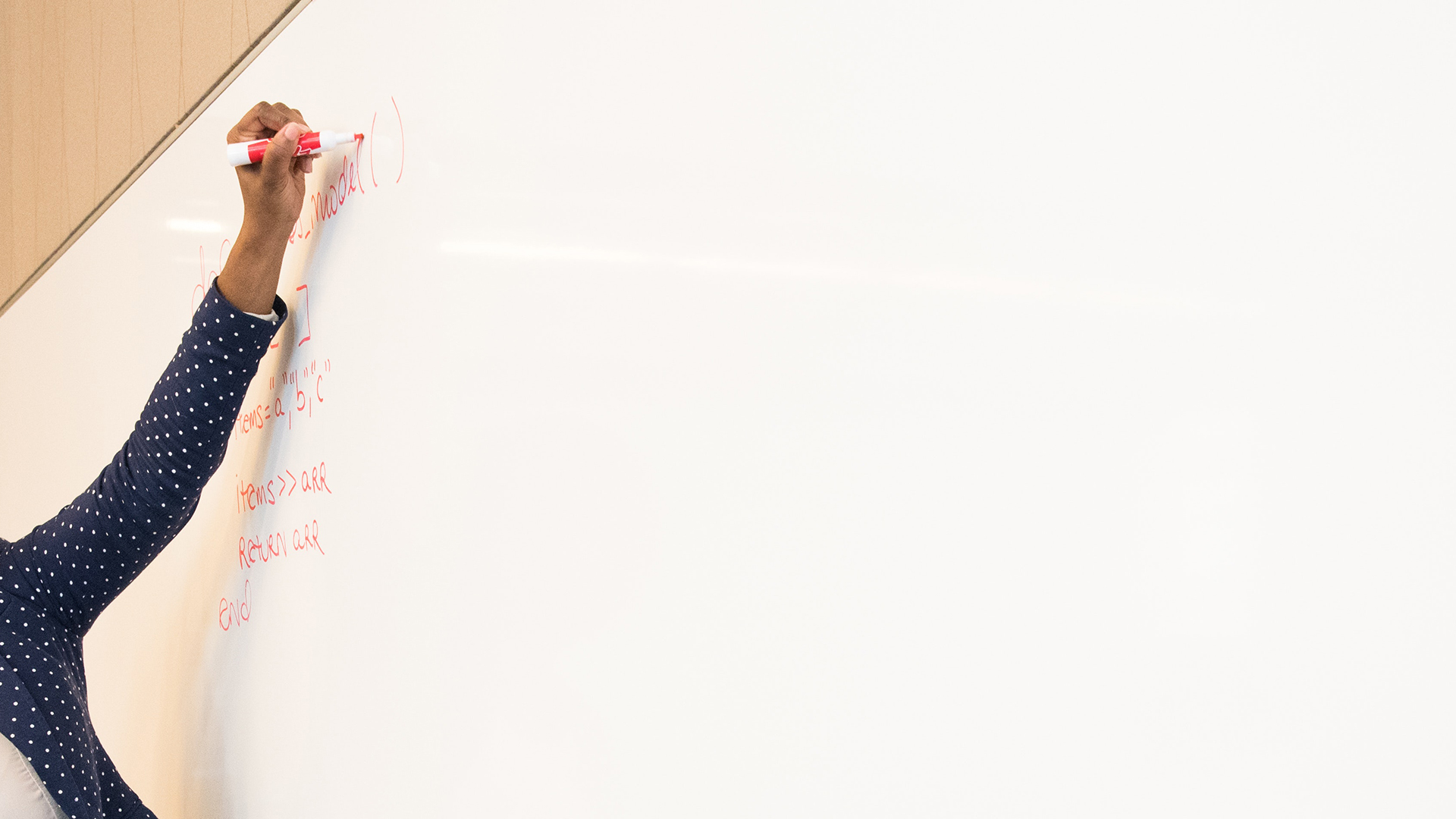 About two years ago, I lost my job as a teacher. I had a great observation my first year of teaching. I was on cloud nine. Life was great.

The second year of teaching, we got a new administrator whose goal apparently was to make my life a living hell. She would show up in my room randomly, criticize every move I made as an educator, and constantly compare me with other educators in the building and use their names while telling me how I needed to be more like them. I went so far as to enroll myself back in a local university and take a class to prove to my administrator that I did in fact know my material and what I was doing.

After months of harassment from her, I was informed that I would not be coming back as a teacher. Everything I’d worked for was gone: so many years in school, nights studying, exams, MTELs — gone.

I was told by my union to just apply in a low income area because they hire anyone. I found that my last resort could be to face my former district in trial court. It wasn’t just the harassment that caused me to push forward. It’s also the fact that my administrator broke my contract several times. I was stripped away from everything I worked so hard for. I was let go so my admin could hire her friend from her former district.

Coworkers saw what I was going through and felt helpless because it led all the way up to the superintendent. My fate was sealed in the beginning of my last year. The superintendent included emails in my personnel file that showed that. I never really even had a fair shot at an evaluation my second year as it had already been mapped out for me.

Photo by Christina Morillo from Pexels 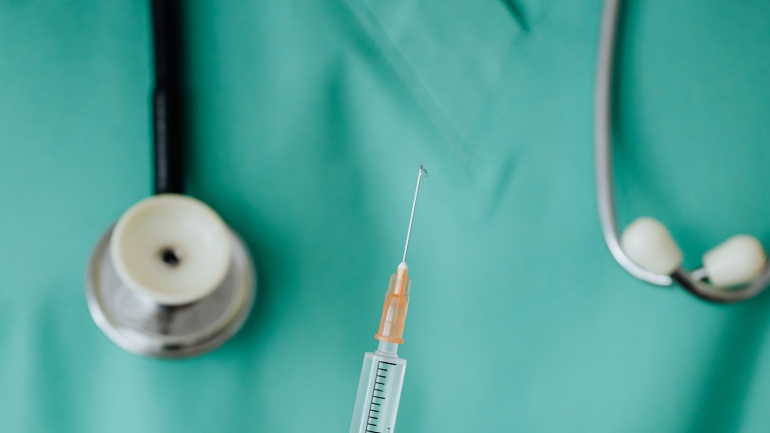 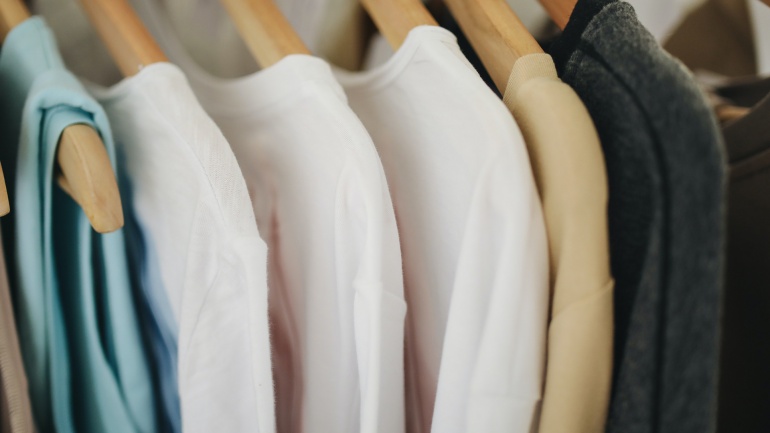